Easy to carry and maintain and can also be used as a guest towel, tea towel, placemat or napkin. 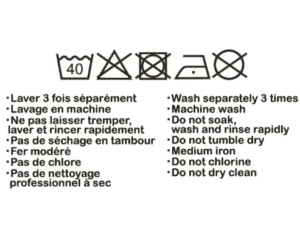 Atsuko Matano is a multi-talented artist: designer, illustrator, novelist who began her career in 1979 as a designer for the gift shop “Pandora’s Box.” She established, 6 years later, in 1985, La Merise where she developed her skills and also began a career of novelist. In 1986, she created Atsuko Matano while she continues to work as a designer for different brands. 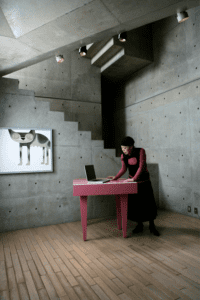